The newest kid on the MTB trials block delivers yet another sick edit. This is Fabiolous Escape 2.

If you know anything about Mountain Bike Trials, you'll know exactly who Fabio Wibmer is. The YouTube sensation turned professional biker has been disturbing MTB with his incredible YouTube clips; Urban Freeride Lives in Salzburg, Urban Freeride Lives in Vienna, Riding a 200m High Rail and of course his YouTube show SickSeries (to name just a few)! To celebrate hitting one million subscribers, Fabio released his follow-up project from Fabiolous Escape during a Facebook Live with Red Bull Bike, aptly named Fabiolous Escape 2. Fabio tackles the most incredible snowy mountains in Saalbach, Austria on his mountain bike, disturbing skiers and facing big snow jumps along the way. Oh, and did we mention he jumps out of a helicopter onto his bike? Yeah, it's that kind of video.

Experience 10 minutes of the thrilling snow shreddit in the player below. 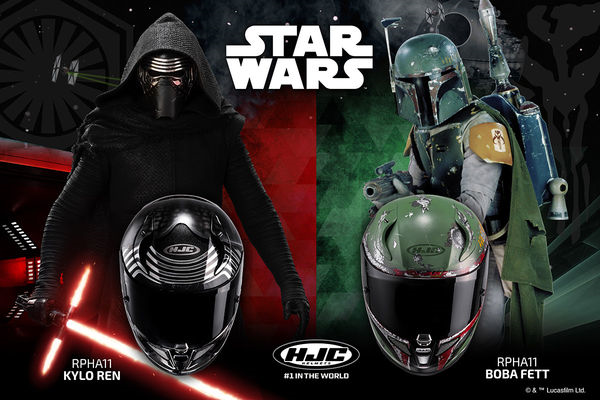 With the release of Rogue One: A Star Wars Story slated for December 16, there is plenty of Star Wars fever going around. HJC is getting in on all of the action with the release of Star Wars themed motorcycle helmets as part of the RPHA 11 series. Two designs will be featured in this helmet style both paying respect to two of the most popular bad guys in the Star Wars saga – Kylo Ren and Boba Fett. The third helmet will modeled after the Death Trooper from the Rogue One feature film and will be part of the FG-17 series that is configured to be a full-face fiberglass helmet. 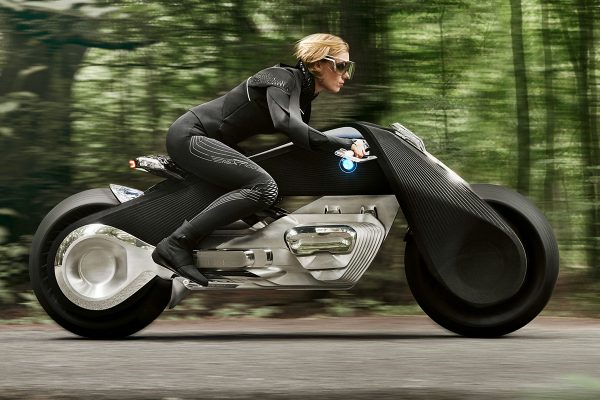 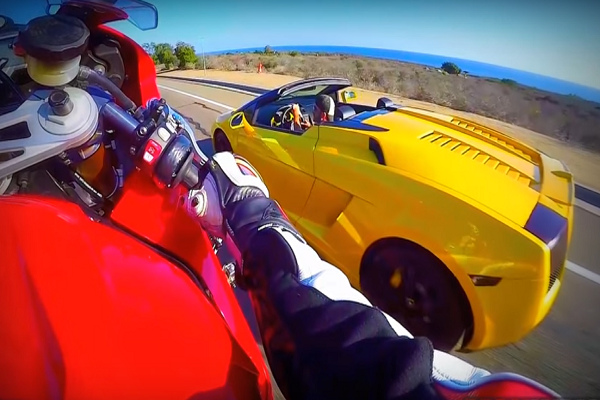 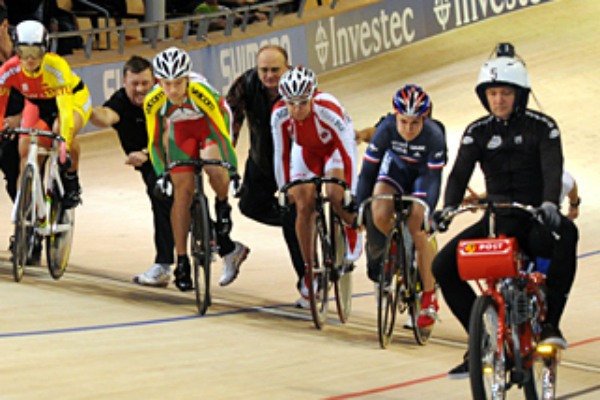 Keirin: Get to Know the Fastest Sport You've Never Heard Of 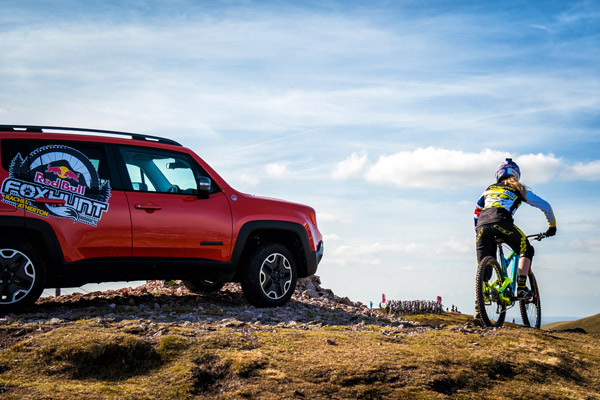 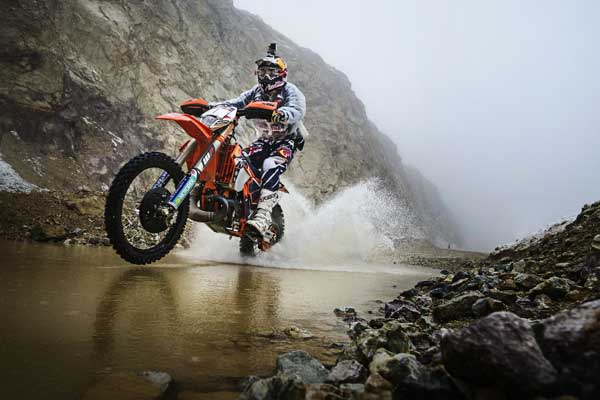 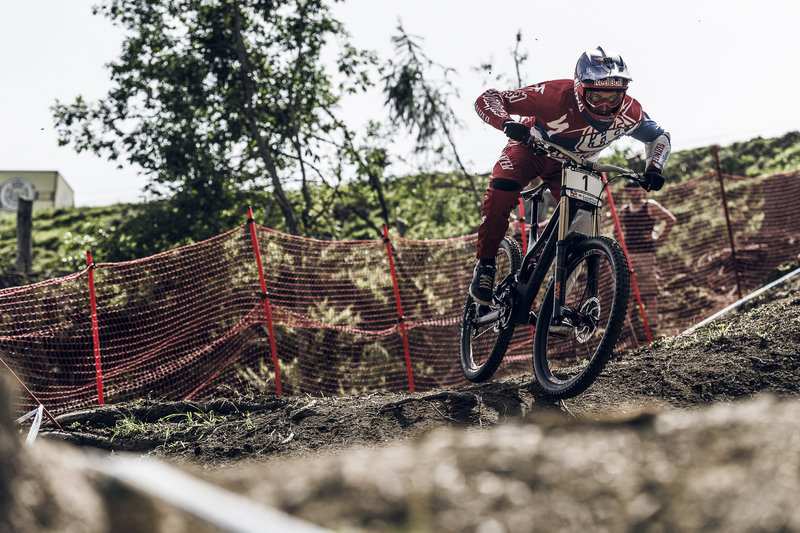 See the Most Amazing Race Run in World Cup History 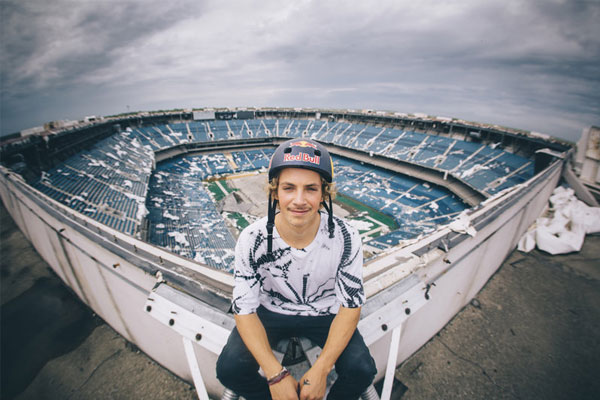 SPEEDVEGAS lets you drive your dream car the way it was meant to be driven: Free from the confines of speed limits and traffic.