At first, the design team hoped to hit 800mph, but eventually, this goal evolved into a dream to shatter the mythical 1,000mph barrier. The Bloodhound is no ordinary car; instead, it's a specialized super-sonic car built for intense speeds. The Bloodhound comes fully equipped with a Rolls-Royce Eurofighter-Typhoon jet engine that will work in tandem with a hybrid rocket from Nammo of Norway. Finally, the Bloodhound utilizes a supercharged Jaguar V8 engine to send the liquid oxidizer into the Nammo rocket’s fuel chamber. While it may have an engine from an exotic car, the Bloodhound is something far more advanced.

The biggest struggle for the Bloodhound won’t be in the engineering of it at all but rather in its funding. The design team is hoping that showing off their finished product will encourage more sponsors to invest in the project. If all goes according to plan, the Bloodhound will make its attempt at the land speed record sometime in early 2016 on a special race track in South Africa. 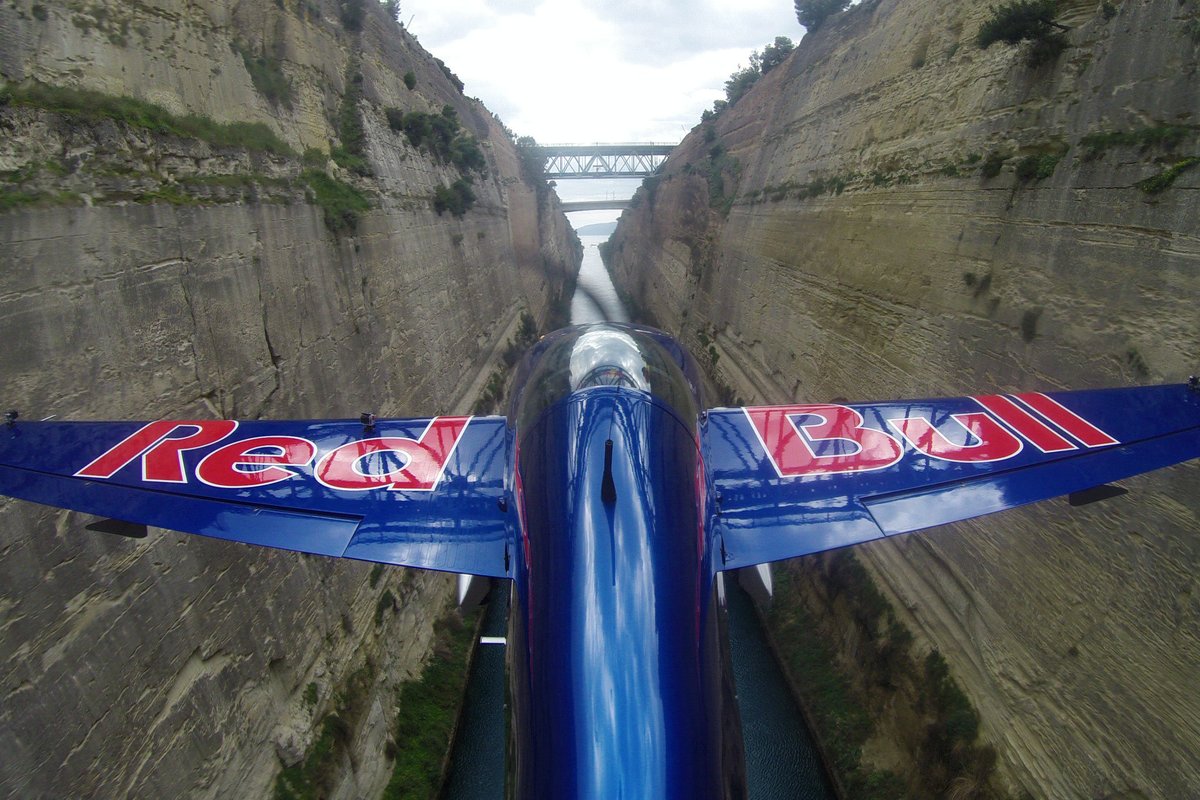 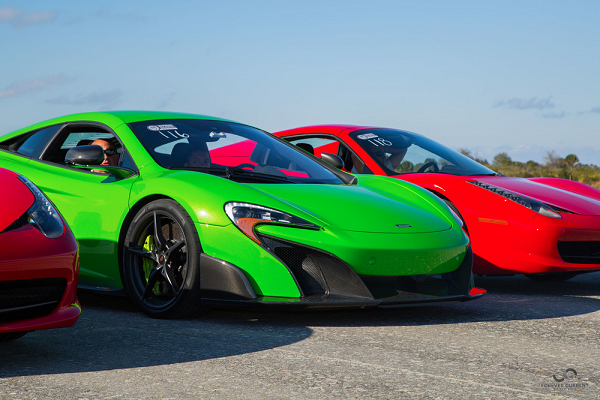 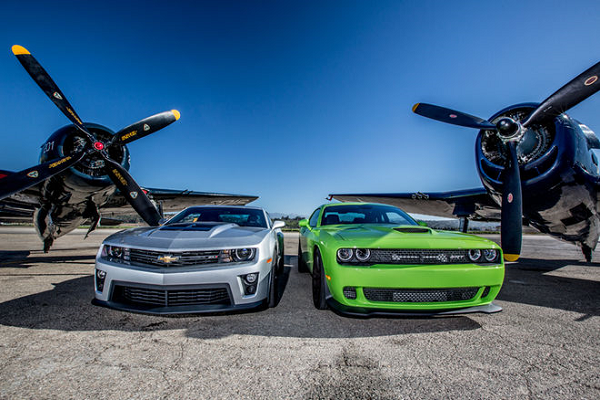 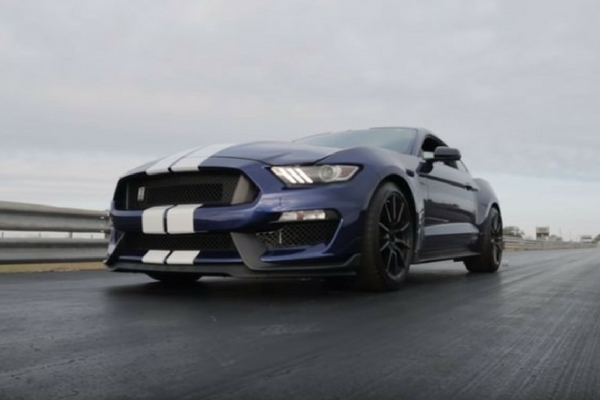 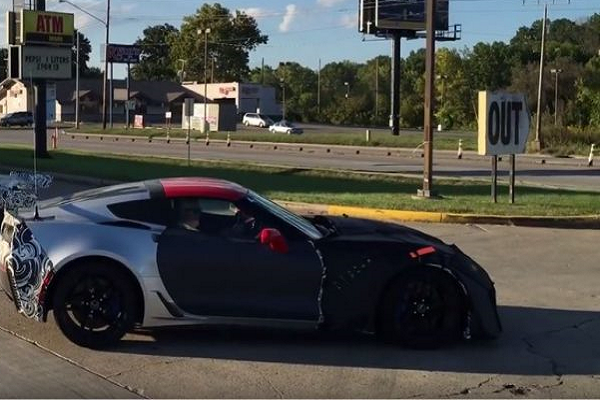 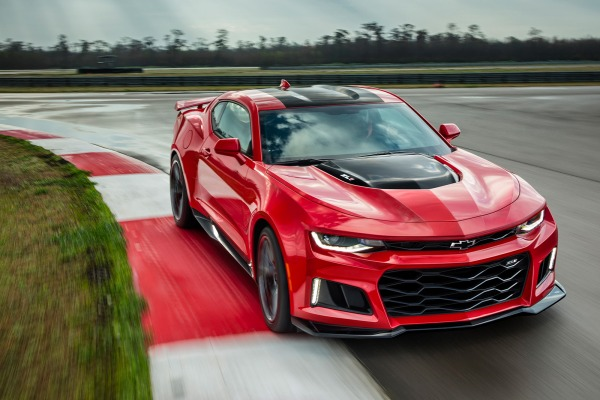 Lazareth LM 847 Takes to the Streets 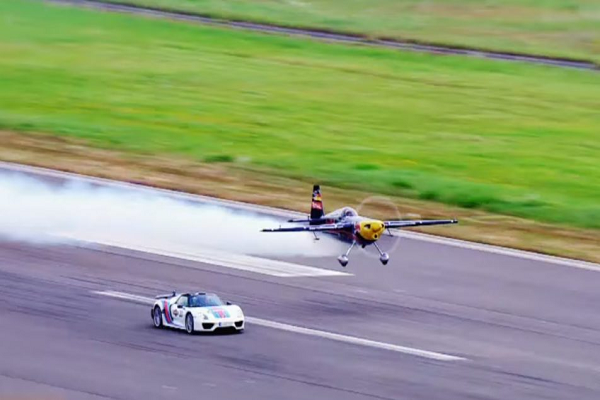 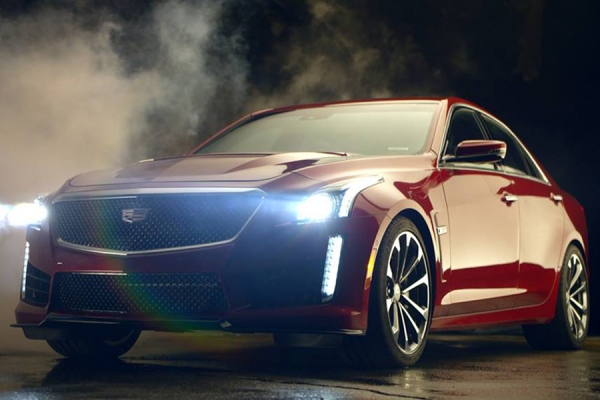 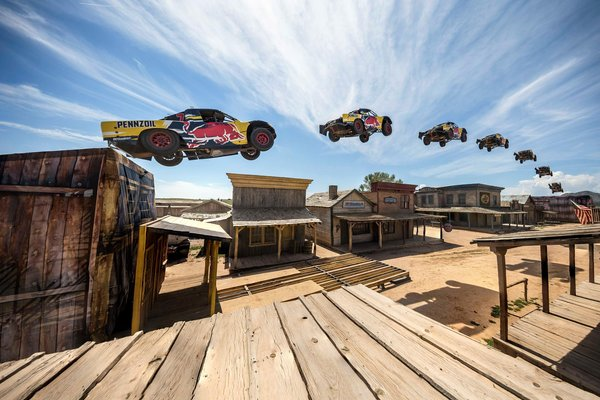 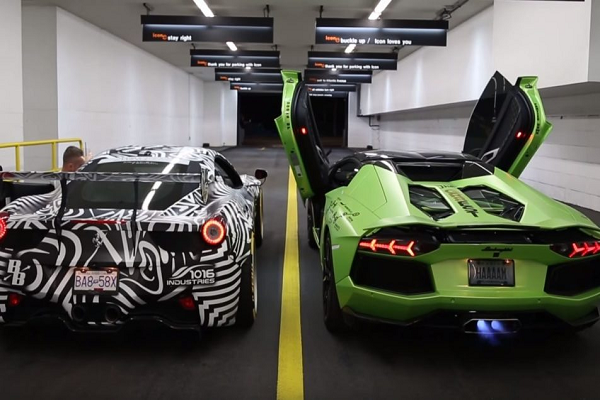 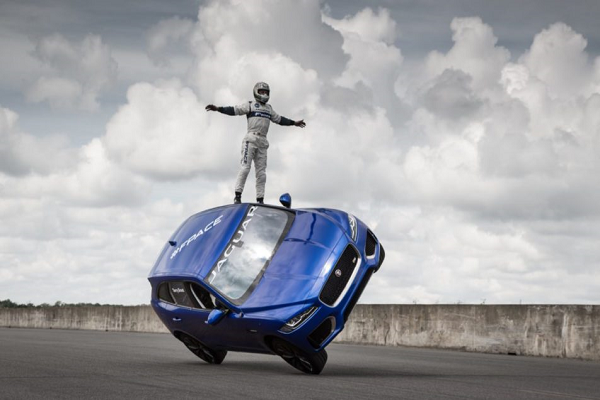 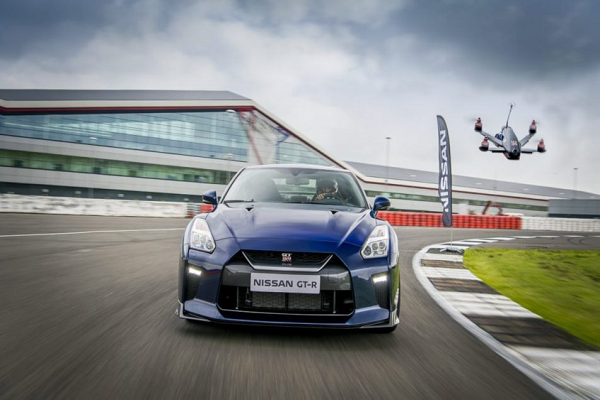 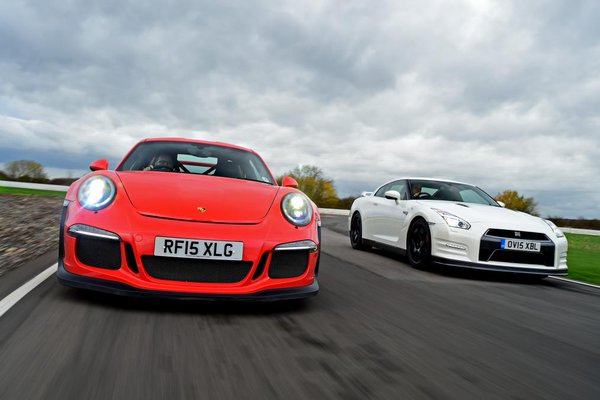 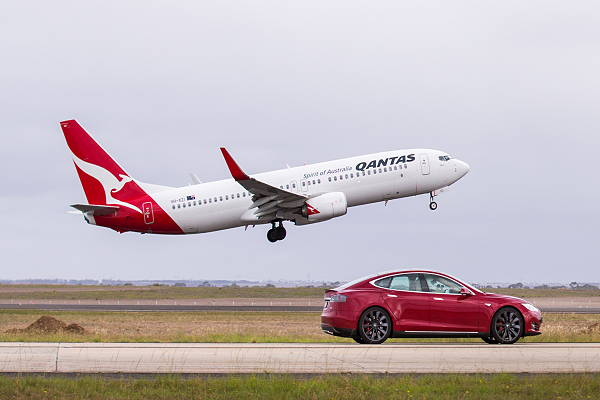 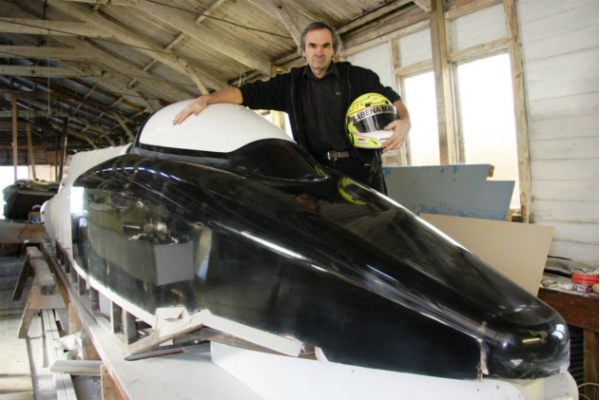 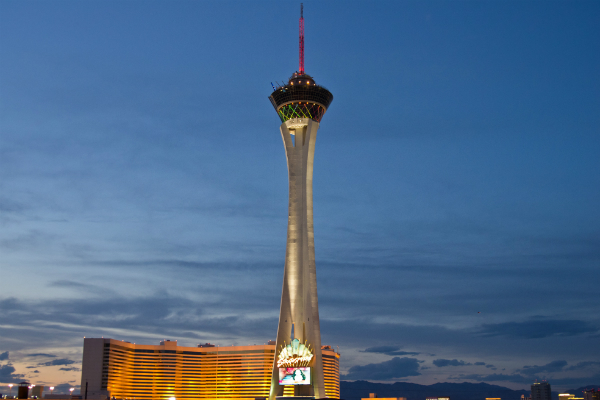 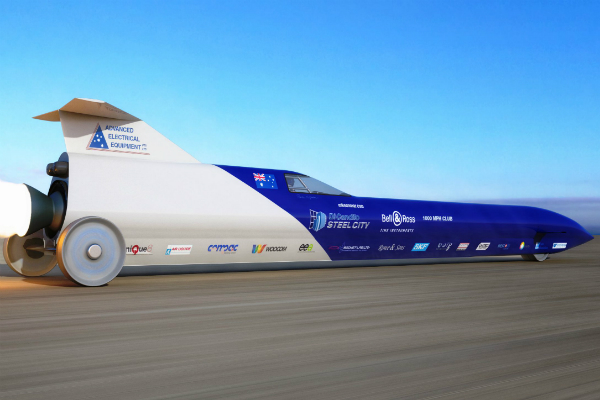 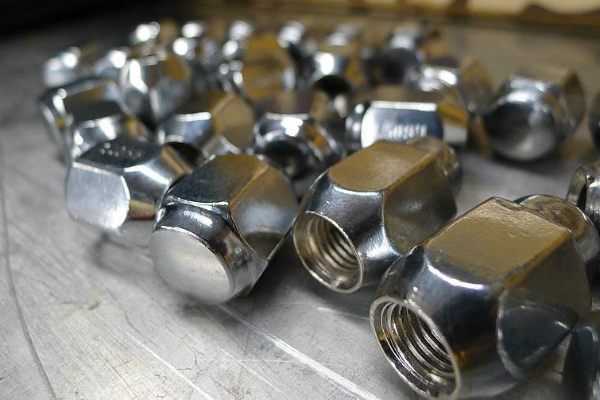 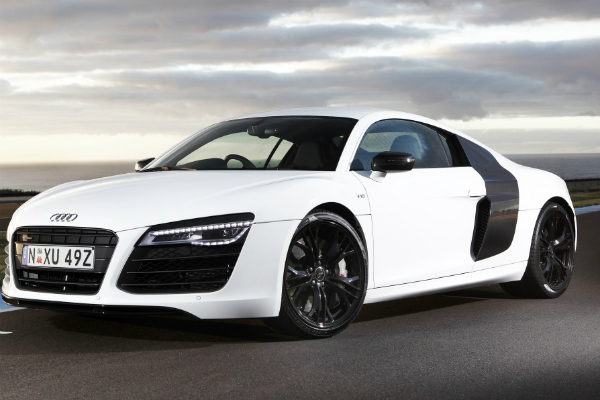